The NEW link between Super Chatel and Linga 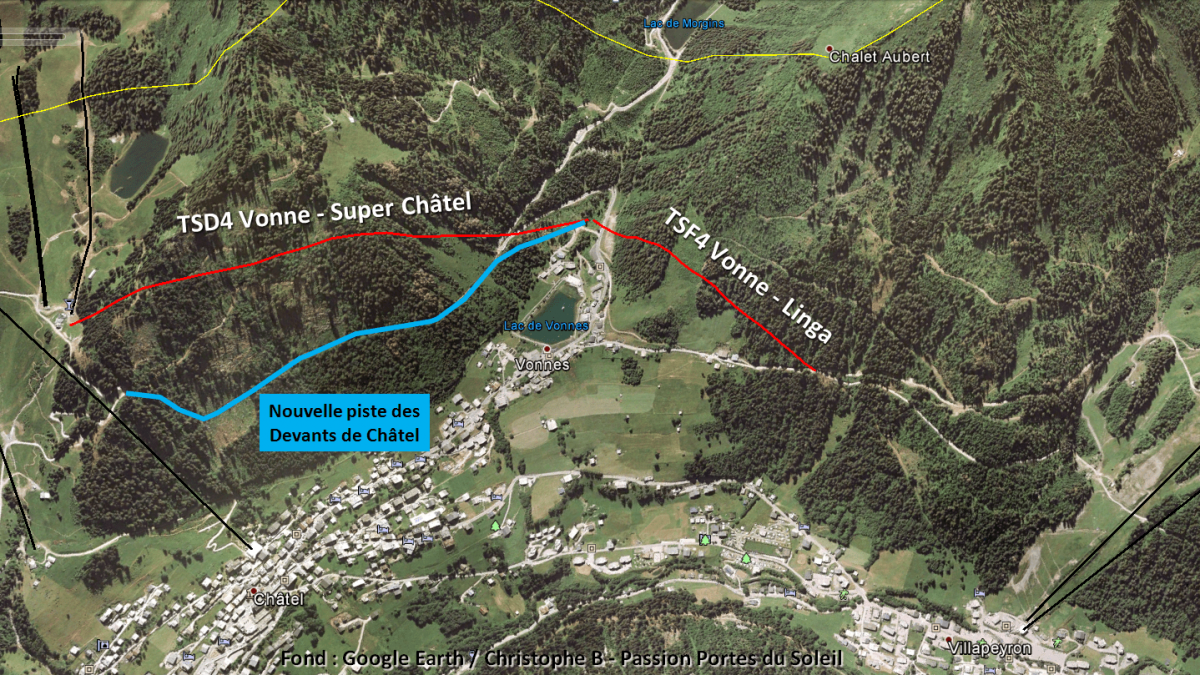 The NEW link between Super Chatel and Linga

It’s a project that’s been discussed for over 20 years, and now it’s becoming a reality….. work on the link between the 2 ski areas of Super Chatel and Linga has started, and all reports suggest it will be ready for this coming winter season!

The skiing from Chatel has always been fantastic – with a huge choice of slopes for all abilities, but until now the decision of where to start your ski day has generally been EITHER Super Chatel with it’s quick links over to Torgon and Morgins on the Swiss side, OR Linga & Pre La Joux which enables you to reach Morzine and Avoriaz. This significant development of Chatel’s ski domain will link everything together – meaning quicker and faster access, and the ability to cover all the slopes that Chatel has to offer.

So what is actually being built?

The pretty area of ‘Vonnes’ just above the village centre is home to the lake and skating rink, but will now be the main linking point for the project, with 2 new chairlifts and parking area.

1) A 4 man chairlift called ‘Proclou Express’ will take skiers up to Super Chatel, dropping you just next to the Portes du Soleil restaurant.

2) A little below this point in Super Chatel will be a new blue run (called Les Devants de Chatel), weaving through the trees back down to Vonnes.

3) Also from Vonnes, a second chairlift (2 way) will rise in the opposite direction over the road to Morgins and skirt around the Pointe du Midi mountain, dropping you at a blue path which links back to the main Linga piste. You’ll also be able to catch this lift from Linga back to Vonnes.

This is a hugely exciting project for Chatel, and we’re sure that it will further enhance the already brilliant skiing here, as well as firmly placing Chatel in the high ranks of French ski resorts.