When is the best time to ski? 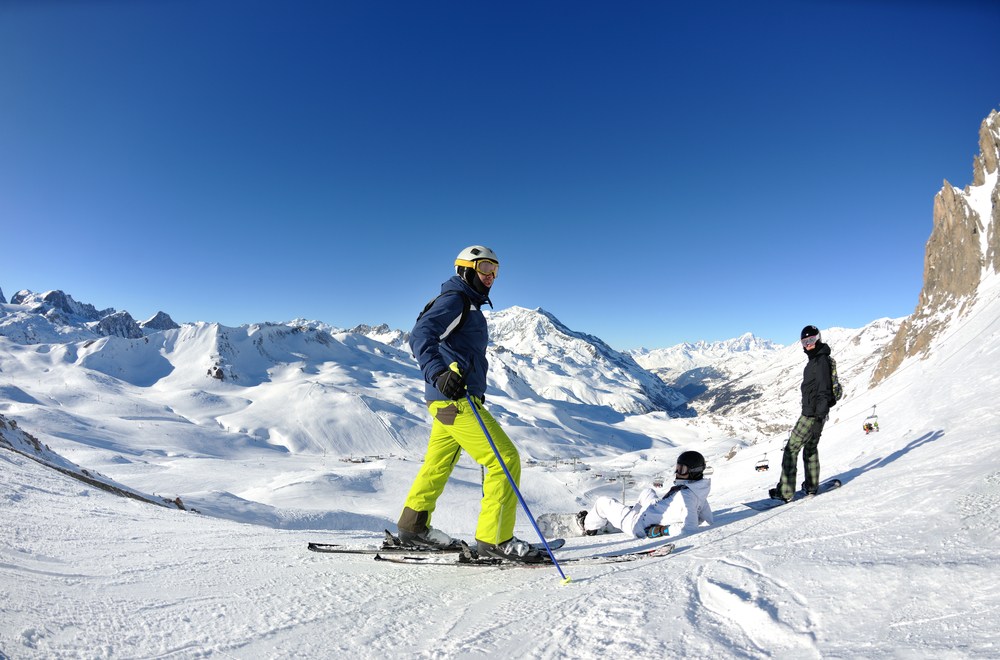 Many people spend a lot of time planning their annual ski holiday to find their best laid plans are affected by unforeseen circumstances such as three hour traffic jams on their way to resort, or less than expected snow conditions.

The snow generally arrives in the Alps at the end of November or early December. Some resorts will open the first couple of weekends in December and open full time from around the 15th December.

If the snow has arrived early, then mid December to Christmas can be a fantastic time for a last minute ski break because you’ll find you have the pistes pretty much to yourselves!  But be warned – snow is definitely not guaranteed, and the off piste is not advised due to the limited snow base.

This is one of our favourite times to ski because it’s magical to be in the mountains during the Christmas season. Expect the resort to be buzzing with events and festivities, and slopes to be moderately busy but much quieter than New Year or Feb half term – making Christmas one of the best school holiday weeks of the season.  Snow amounts can vary, as it’s early season but in general you’re likely to get good skiing conditions.

This is probably the busiest week of the season in terms of holidaymakers in resort, because people from all over Europe head to the slopes after Christmas.   It’s a great time to ski as snow conditions are usually guaranteed and you can celebrate the New Year in style. This is the most popular week of the season so make sure to book your holiday early (1 year in advance) to avoid disappointment.

This is probably the best time to ski without children as there are no school holidays and you should expect regular snowfalls. As such, the slopes are quiet and conditions should be great with plenty of powder days. On the flip-side it can be very cold in January, so if you prefer a bit of warmth or lunching outside then you might prefer skiing in March.

The UK half term is usually around the 15th February; it is about half way through the winter season and snow conditions are usually fantastic with a good snow base having developed by now. Half term is a great time to ski with children but watch out for the European school holidays, which are staggered over three weeks. If the UK holiday clashes with Paris half term it can be very busy on the slopes. Like New Year, this week is very popular and needs to be booked about a year in advance.

Arguably one of the best times of year to ski as the half term holidays usually finish in early March. There is a great snow base, and weather conditions can vary wildly from fresh snow to spring sunshine. We think this is the best time to ski with small children if you are not committed to school holidays, as the snow is great and the weather usually friendly.

This is the most under-rated time of the season. Most ski resorts are open until the 21st of April but they could stay open longer if they wanted. People worry there won’t be much snow but fear not, its been snowing regularly for 3 ½ months and there is usually plenty of snow. What you can expect is some sun and spring snow conditions: hard pack first thing in the morning, which gradually softens through the day.

We hope you find this guide useful and if you would like any further information about the best time to ski for you specific group please don’t hesitate to contact us.